Tesla is one of the few series of cars that could achieve what was, till now, the dream. And the massive success was possible only with the assistance of great thinking capabilities and forward-looking technologies. Tesla has been considered one of the latest manufactured cars that give high performance and is built with the perseverance of energy sustenance. In contrast, Tesla Model S plaid is known to be a model of electric vehicle high performance. Let us see some of the stunning features that it offers: 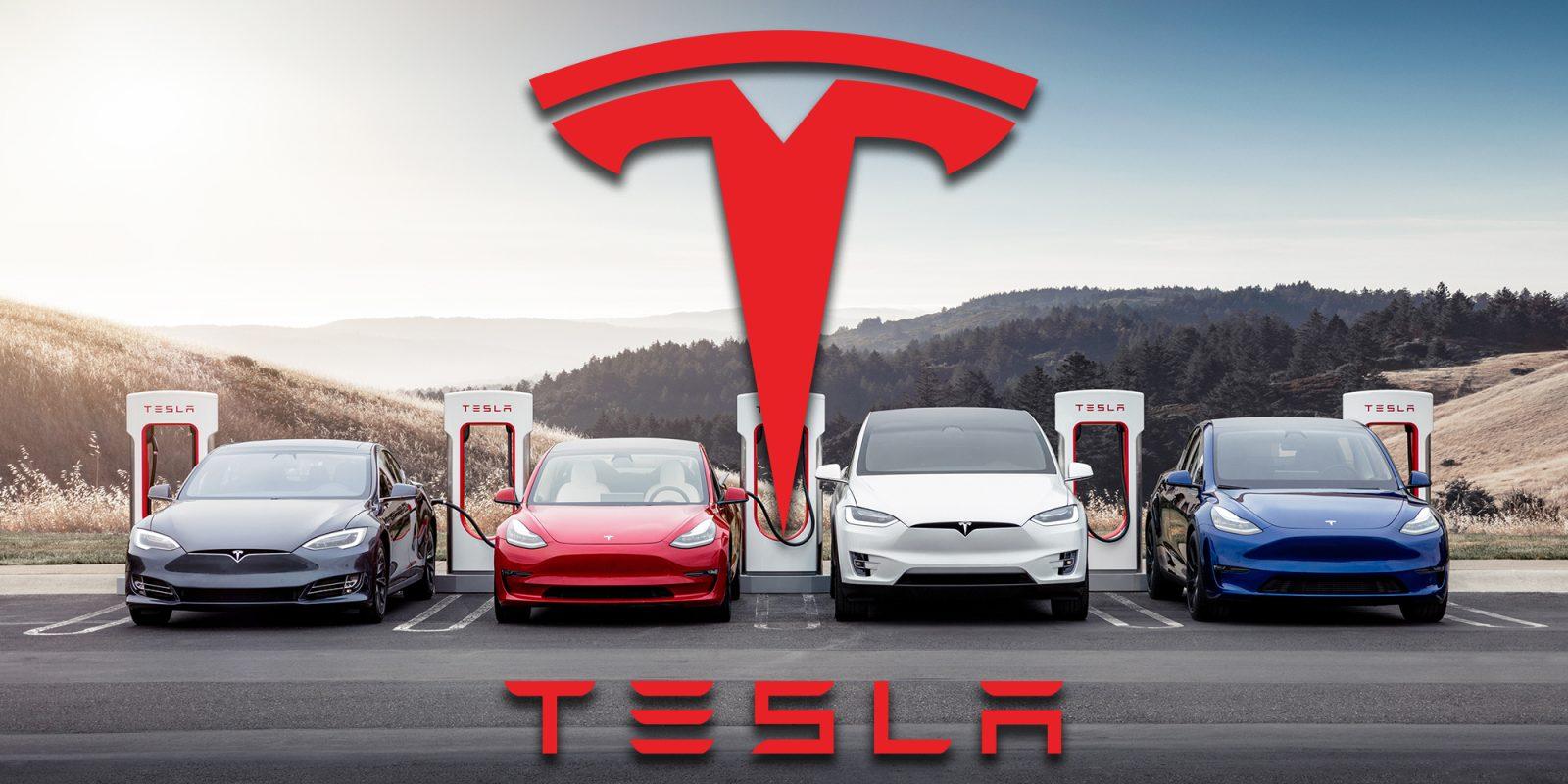 When buying a car, you should always look at the vehicle's capacity. So, when you purchase a car, you must consider that although it is powerful, you can make the right use of it. Track mode is something you don't want to miss while you are buying a car. But, if you are inclined to buy Tesla Model S Plaid, then you don't get to worry about it at all. Tesla has it all worked out.

While you are driving your Tesla car, an electric vehicle of high performance at full tilt, you get to have a combination of settings, display, and control that you can utilize. This is because it has the mechanism of cooling optimization for the powertrain, the driver gets all informed on the display related to tracking driving, and even the high-speed suspension is adjusted. And this is one of the most important tools if anyone truly wants to explore the Tesla Model S Plaid.

Feature #2: Use of automatic shifter

The Tesla cars come with the most modern practice of automatic shifters. Shifters have come a long way, and with the latest technology, Tesla has given the users the latest technology of automatic shifts. Let us see what and how is this automatic shifter used. With the most innovative, Tesla has turned the shifter on the head and has integrated it into a touch screen. Although in most cars, the use of shifter has altogether been eliminated. The on-screen shifter says an icon of a small car on the left that can be dragged up or down and move forward or reverse.

The on-screen shifter controls are basically claimed by Tesla to be used as backups. This is because the true motive of the car was to require no certain help from the driver and the sole purpose of the car was to figure out everything on its own. The car is supposed to know the way you want to go with the help of cameras and contextual clues. The Tesla Model S Plaid is one of the cars of Tesla that has very high performance and can go a long way.

If you are going out for a long drive and you have to carry your kids along with you, you must keep them entertained. And with this very thought, the Tesla Model S Plaid has been introduced with the availability of a rear seat screen. It is located on the center console in the rear position, measuring an 8-inch touchscreen.

If you are wondering to know more about this electric vehicle of high performance, then you should probably head out to EVS.network!

Please log in to like, share and comment!
Search
Sponsored
Categories
Read More
Other
Why Referrals Are Best To Find A Property Agent?
When you want to sell your home or are looking to buy morgan farms brentwoodtn, it is not...
By BlueChip RealtyGroup 2022-09-14 11:06:17 0 18
Health
Apple Keto Gummies Australia Benefits And Why It's Become People 1st Choice?
Considering the necessities of cannabidiol things, Apple Keto Gummies Australia are...
By AppleKeto GummiesAustralia 2022-08-28 07:48:27 0 27
Health
Pharmaceutical Excipients Market Growth Global Market Demand, Top Key Players and Forecast to 2027
Pharmaceutical Excipients Market According to a new report by market Research Future (MRFR), the...
By Vaibhav Wade 2022-08-30 07:04:43 0 45
Health
Does Lack of Sleep Lead to Impotence?
Did you know that 44% of men suffering from erectile dysfunction can trace it to another health...
By Erectilepharma Online 2022-09-27 06:09:35 0 56
Other
Water cooling flow indicator
A water flow meter is an instrument that can measure the amount of water passing through a pipe....
By Proteus Industries 2022-09-13 09:24:50 0 15
Sponsored